Yesterday an Oregon banker filed a complaint against US Bank for whistleblower retaliation. Read the lawsuit.

The banker, Paul Rodriguez, says US Bank supervisors wrongfully fired him after he reported a credit rating scandal to the government. 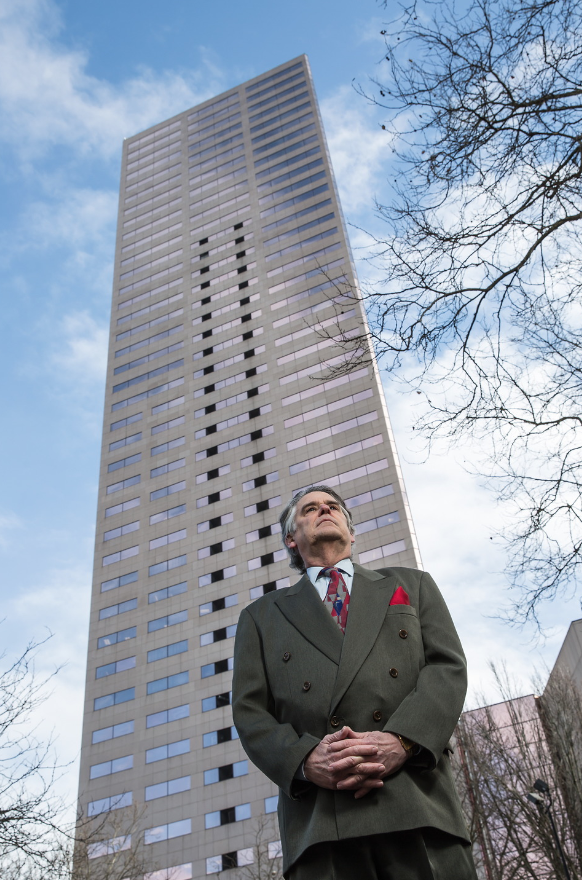 Prior to reporting US Bank to the government, Rodriguez managed a $1.2 billion banking portfolio in Portland.

According to the lawsuit, Rodriguez blew the whistle against US Bank after it gave a false credit rating to a California school district. When the district later defaulted on its loan to the bank, Rodriguez refused requests to keep quiet. 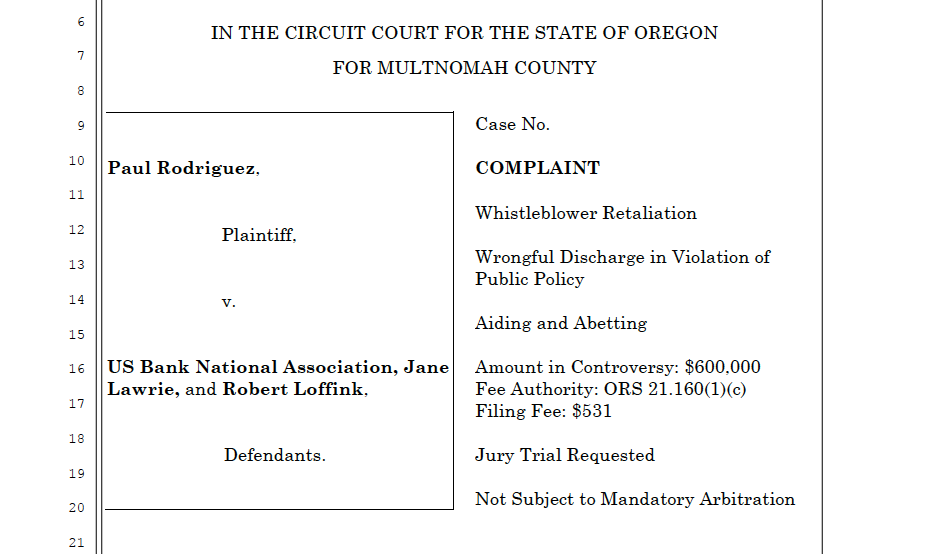