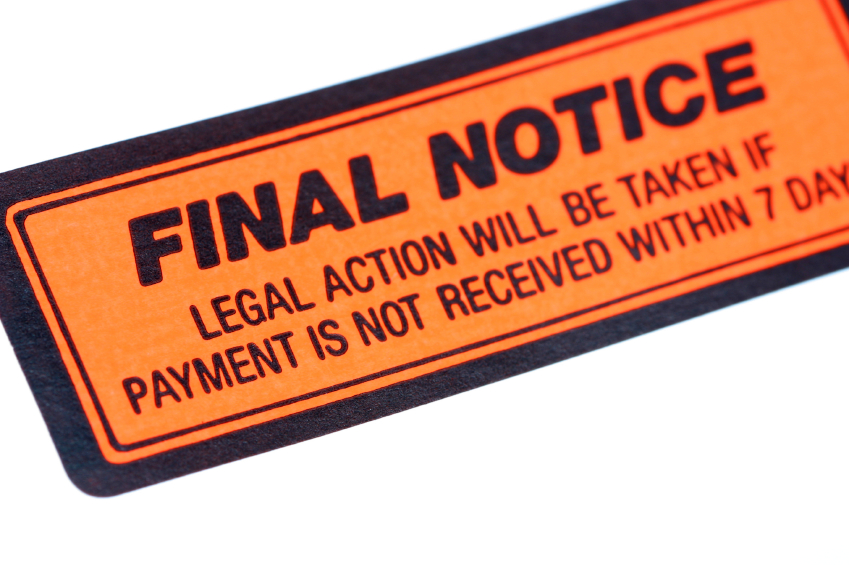 More than one-third of Americans (35%) have a debt in collections, according to a study recently released by the Urban Institute. That means just about every third person you pass by on the street is dealing with a collection company in regard to a delinquent debt.

Just about one out of every three Oregonians is also dealing with a debt collector. The same study found that 30.5% of Oregonians have a debt in collections, with the amount averaging $5,456. The national average amount of a debt in collections is $5,178. The national average debt is $53,850. The average Oregonian is $60,752 in debt, the ninth highest in the nation. Only 20% of Americans with credit records have no debt at all.

Debt in collections often originates from nonpayment of a bill, including failing to make payments on an outstanding credit card balance, not paying medical or utility bills, or even not paying a parking ticket. After a debt is more than 180 days past due, it is typically placed in collections by the original creditor or sold to a third-party debt buyer. What the report reveals beyond the numbers is the daily financial distress millions of Americans are living under, as well as the degree of that distress.

The collections industry recovers approximately $50 billion annually, mostly from consumers, according to a study published this year by a Federal Reserve branch research group. Thus while everyday Americans may be struggling, the collections industry is booming and cashing in on the situation. Debt collectors are regulated by the federal Fair Debt Collection Practices Act (FDCPA), among other state specific statutes, such as Oregon’s Unlawful Debt Collection Practices Act (UDCPA).